To depict love and hatred in the operas, LIN Hwai-min ingeniously portrays the characters based on his unique interpretation of the libretto, with the support of music, singings, body gestures and stage settings.

With the aim of making the arias approachable, CHIAO Yuan-pu, music critic and the Best Host of the Golden Bell Awards, is invited to give a plot preview and guide the performance appreciation.

“Che gelida manina” from Act I of La Bohème

“Sì. Mi chiamano Mimì” from Act I of La Bohème 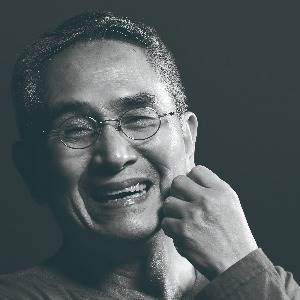 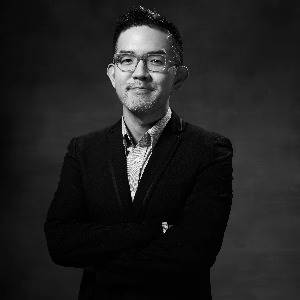 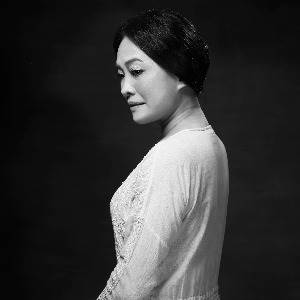 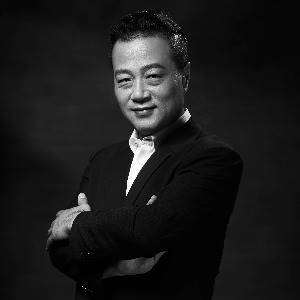 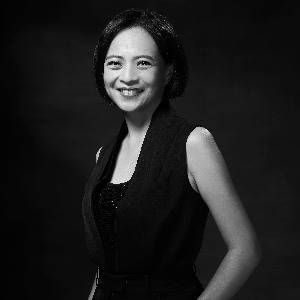 Performed in Italian with Chinese subtitles.

※Post-show talk will start after the concert.

※Latecomers may not be admitted until a suitable break in performance.