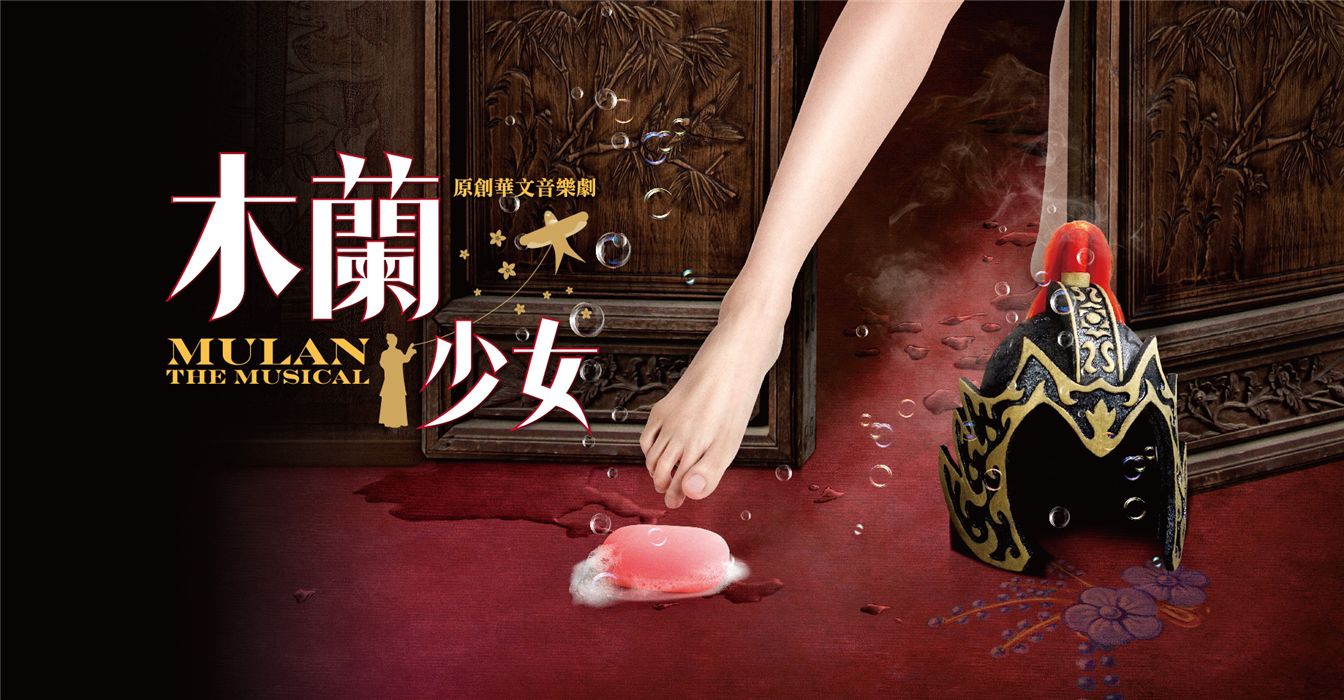 Mulan The Musical: A Twist on an Ancient Chinese Legend

In the ancient Chinese tale, Hua Mulan is a filial daughter who hides her gender to take her elderly and frail father’s place in the army, as one male from each family is called on to defend China from invaders, and her younger brother is just a child. She is skilled in martial arts, sword fighting and archery. After 12 years, she returns home and is finally able to reveal to her former comrades that she is a woman. Mulan The Musical is a whole new and less serious twist on this popular story.

To attract young audiences, a Taiwanese playwright and a Taiwanese composer, both in their twenties at the time of the premiere, transformed it into a romantic comedy. To start, the heroine is much more reluctant than in the original to shoulder the responsibility of fighting in her father's place. But, her unwed elder sister is pregnant and her gay brother is too young.

The humor continues as Mulan enters the army, upon which she goes by the more masculine name of Hua Munan. She not only has to fight off the enemy, but also advances by her commanding officer and childhood friend. These two men wrestle with their feelings of affection for someone whom they believe is of the same gender. Moreover, Mulan is unsure if these two men are in love with her or with her alter ego Munan.

Playwright TSAI Pao-chang won a literary award from the Cultural Affairs Bureau of Tainan City Government in 2007 for the script, which was originally for a stage play. In 2009, to celebrate its 10-year anniversary, the National Taiwan University's Department of Drama and Theatre wanted to have it adapted as its first performance of a Chinese-language musical. TSAI turned to composer Owen WANG for help.

This project was completed through the Internet, as that year they were in different locations and time zones. TSAI was studying drama in London while WANG was studying film scoring in New York. They also worked with director LU Po-shen, who was based in Taiwan.

Its premiere three-day run at National Taiwan University sold out. Due to its popularity, it was produced and performed by Tainaner Ensemble and Studio M for six showings at the National Theater in Taipei in 2011.

Most recently, it enjoyed a run of 36 performances at Resorts World Sentosa in Singapore from December 2016 to February 2017. It broke box office records with more than 30,000 tickets sold, making it the most successful overseas commercial run of a Taiwanese musical. Now, Mulan The Musical is set to enthrall audiences at the National Taichung Theater.

Although based on an ancient story and in a historical setting, current social issues such as compulsory military service, which continues in Taiwan, gender identity and single parenthood are addressed. 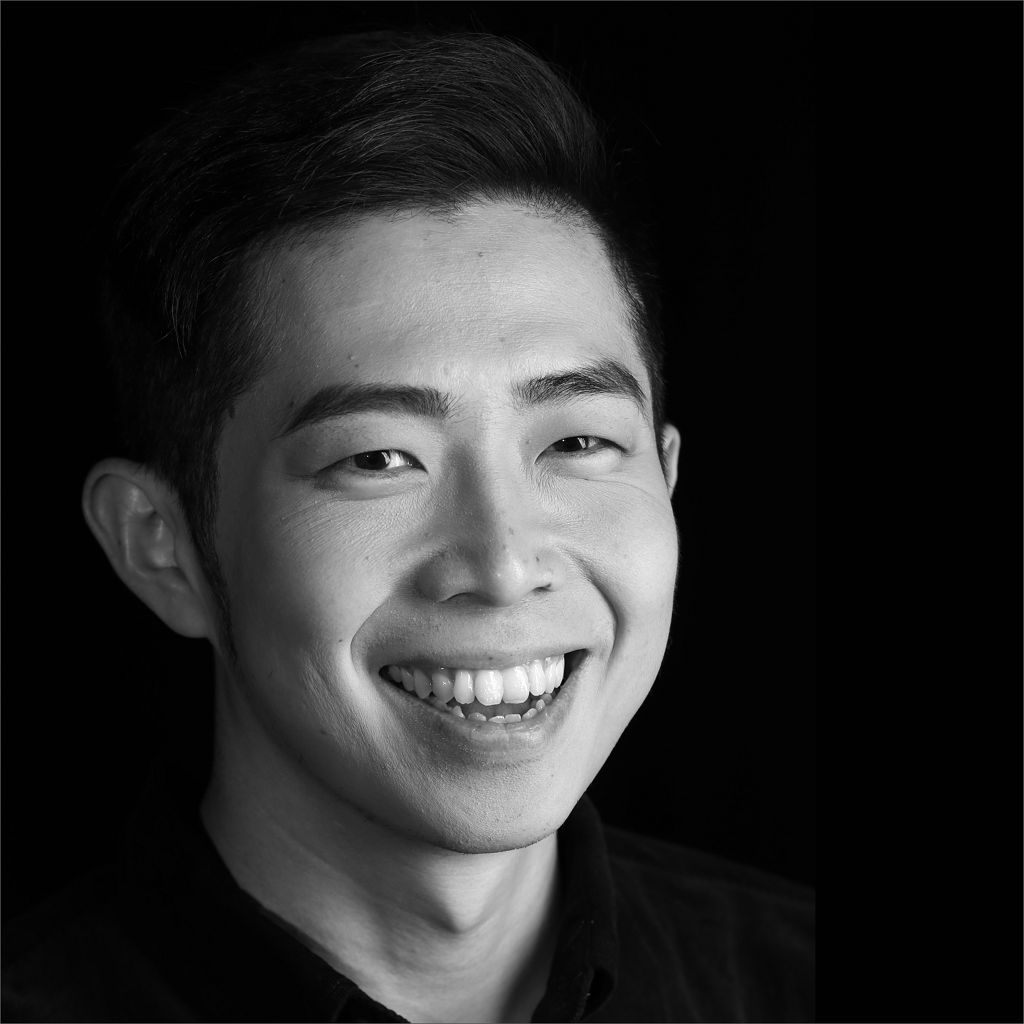 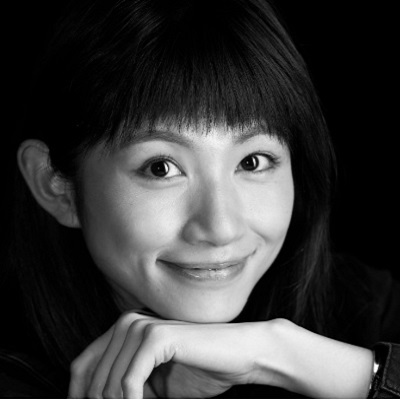 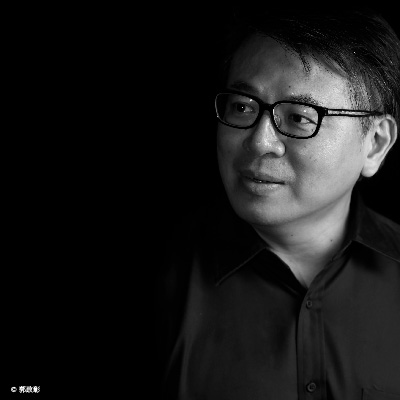 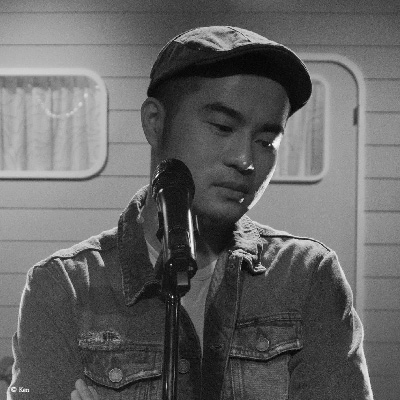 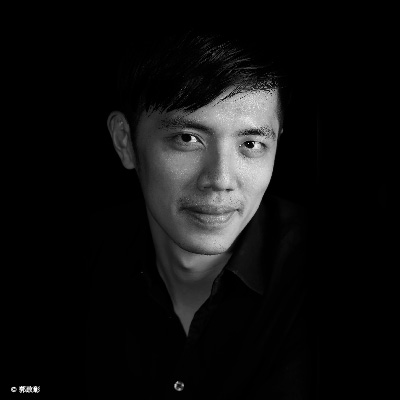 Mulan The Musical: A Twist on an Ancient Chinese Legend

150 minutes including a 20-minute intermission

This program is recommended for those 12 and older.

Please note that this program contains adult theme and viewer discretion is advised.