’Timeless’ is the word people like to use for Wagner’s Ring, and Carlus Padrissa’s direction on the production by Fura del Baus, abetted by Chu Aroz’ costumes, Roland Olbeter’s set, and Franc Aleu’s videos, is precisely that. －Robert Levine, Bachtrack

……the Fura dels Baus Walküre plays up the composer’s sensitive side. — Houstonia Magazine

This production quite possibly shows us the path that musical theater will be taking in the future. — Die Zeit

The HGO performance of Die Walküre stands out in its integration of live theater and cinematic art, and in its demonstration of vocal and orchestral virtuosity.－Opera News

NTT continues its year-by-year introduction of the four operas that comprise Richard Wagner's epic Der Ring des Nibelungen (The Ring of the Nibelung). Each of these operas can stand on its own as a masterfully told story. Die Walküre is no exception. Produced by cutting edge theater company La Fura dels Baus and directed by Carlus Padrissa, it promises outstanding stage effects and electrifying music performed by the National Symphony Orchestra under Maestro Shao-Chia Lü.

Die Walküre is focused on love and family. Having parted with the magical ring in Das Rheingold, Wotan, king of the gods, sets about regaining its possession, to restore the waning power of the gods. In his quest, he faces his jealous wife Fricka, sacrifices his son Siegmund, and renounces his daughter Sieglinde. He is also forced to abandon his favorite daughter, Brünnhilde, which sets the scene for the next installment in this opera series. 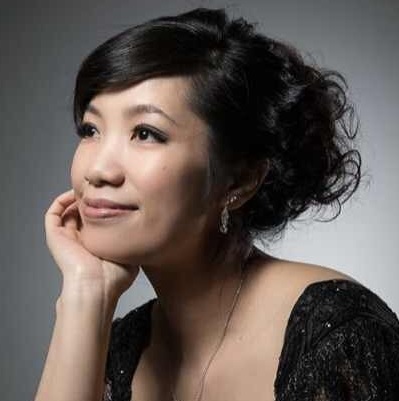 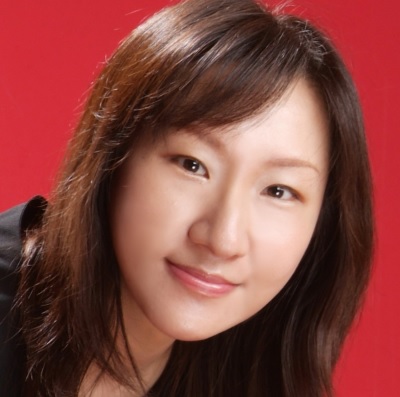 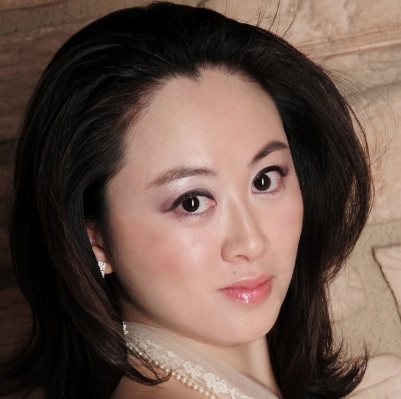 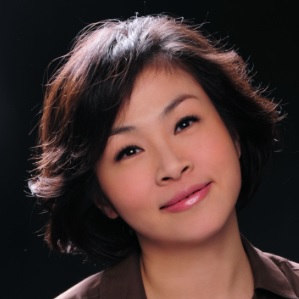 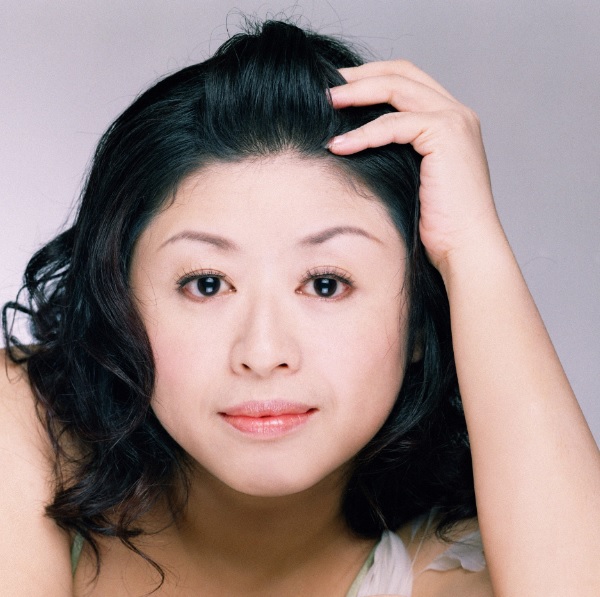 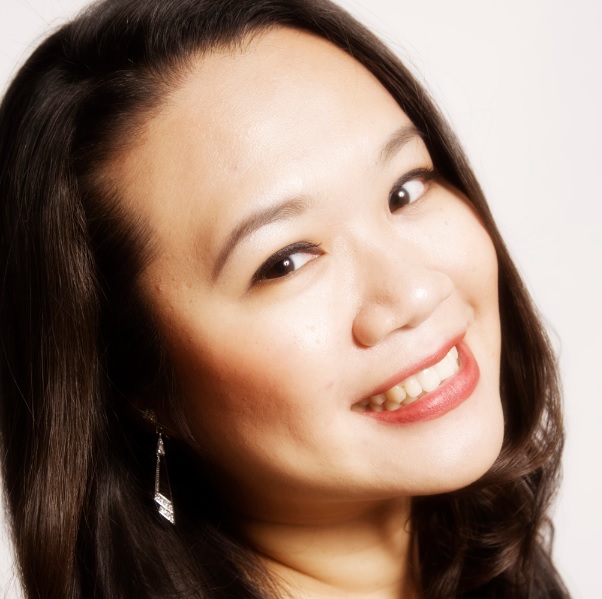 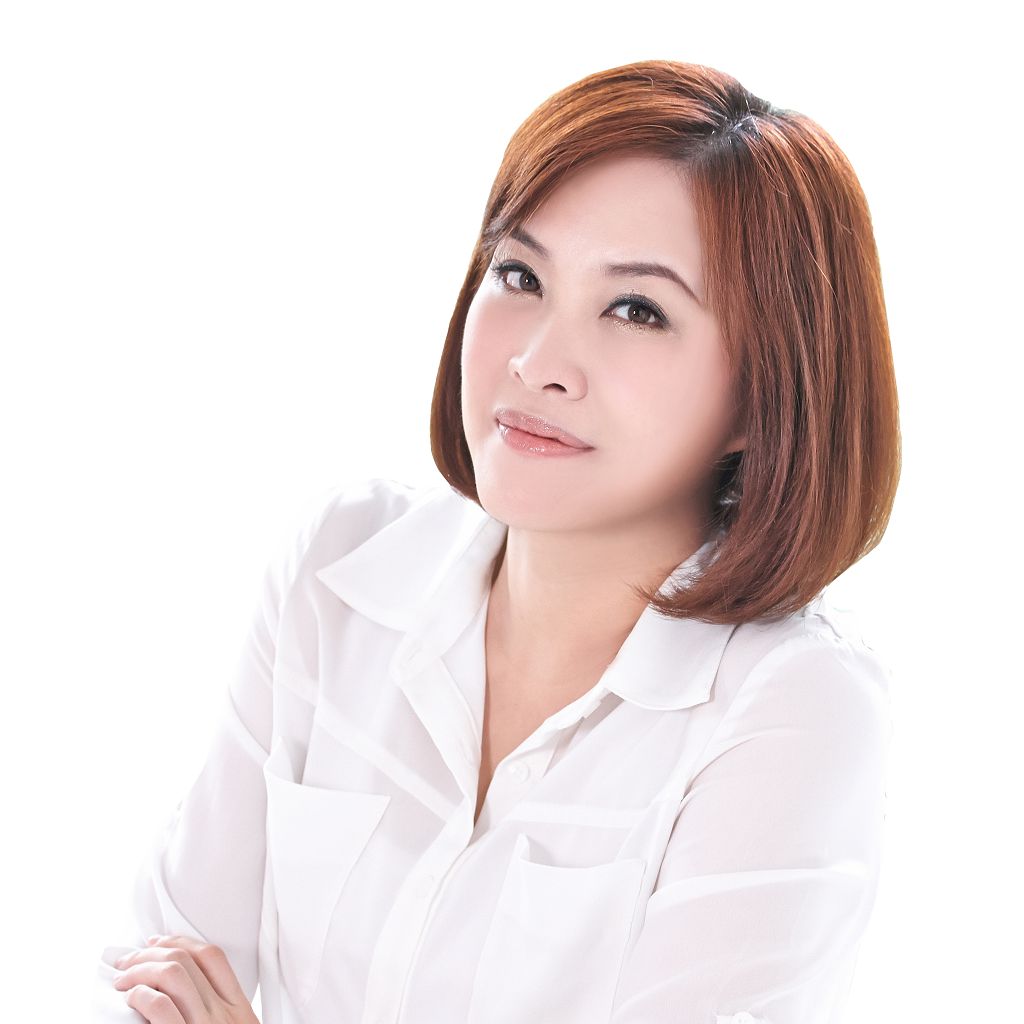 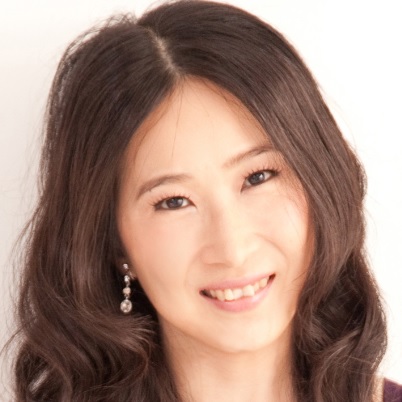 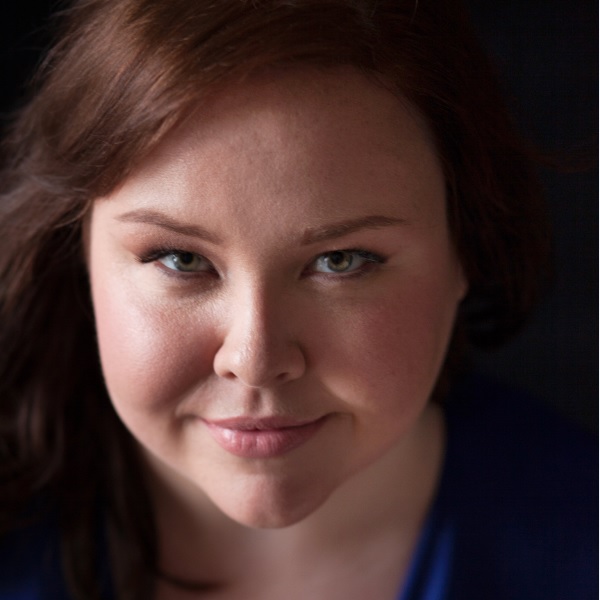 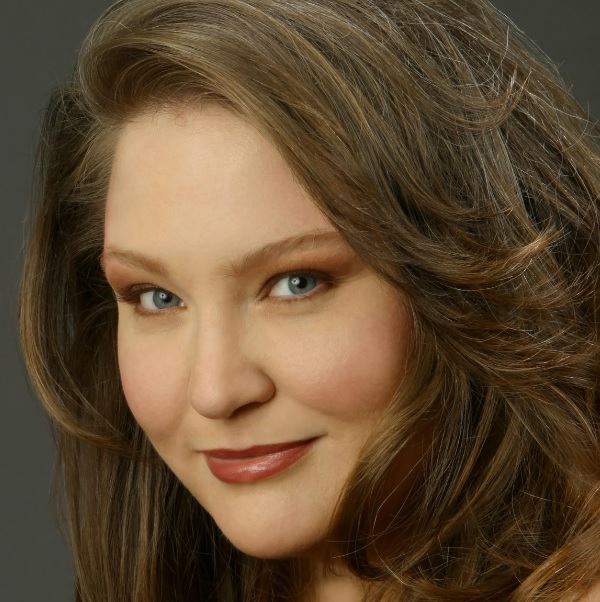 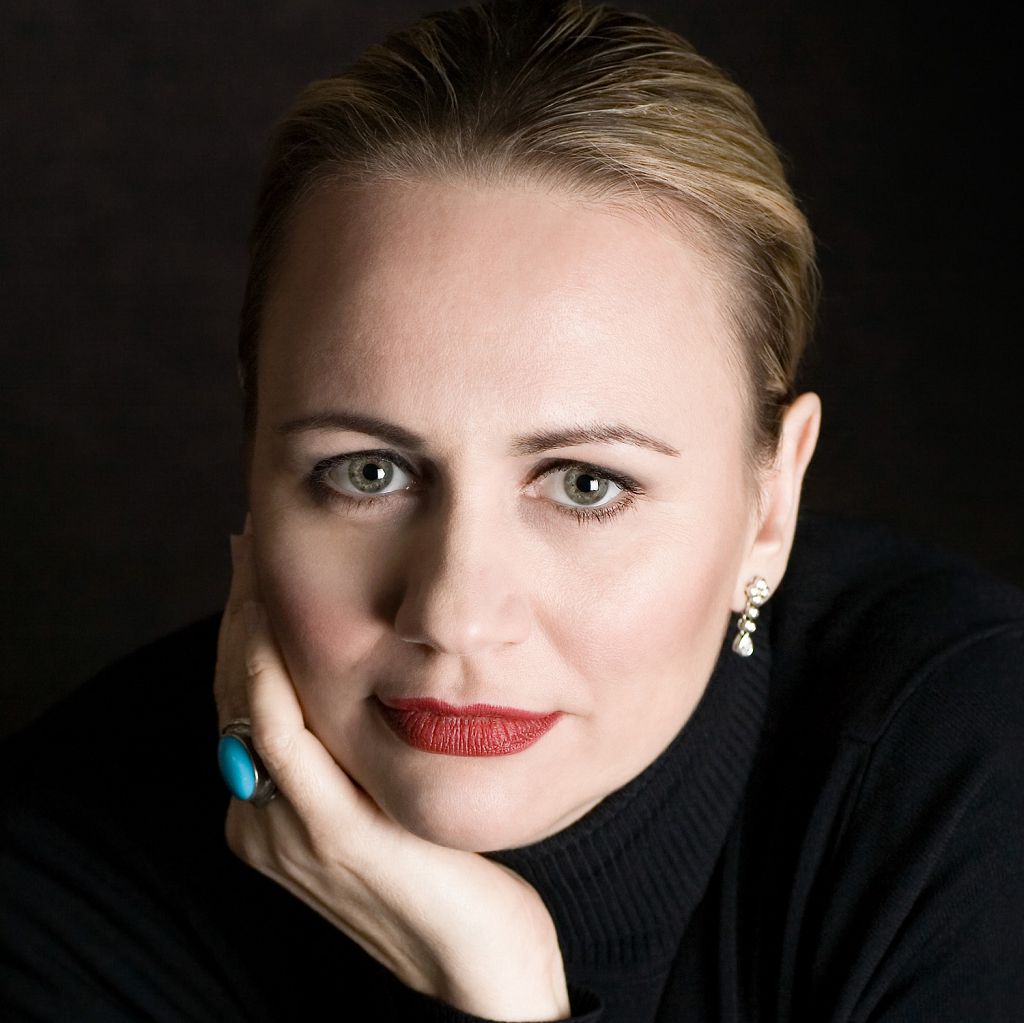 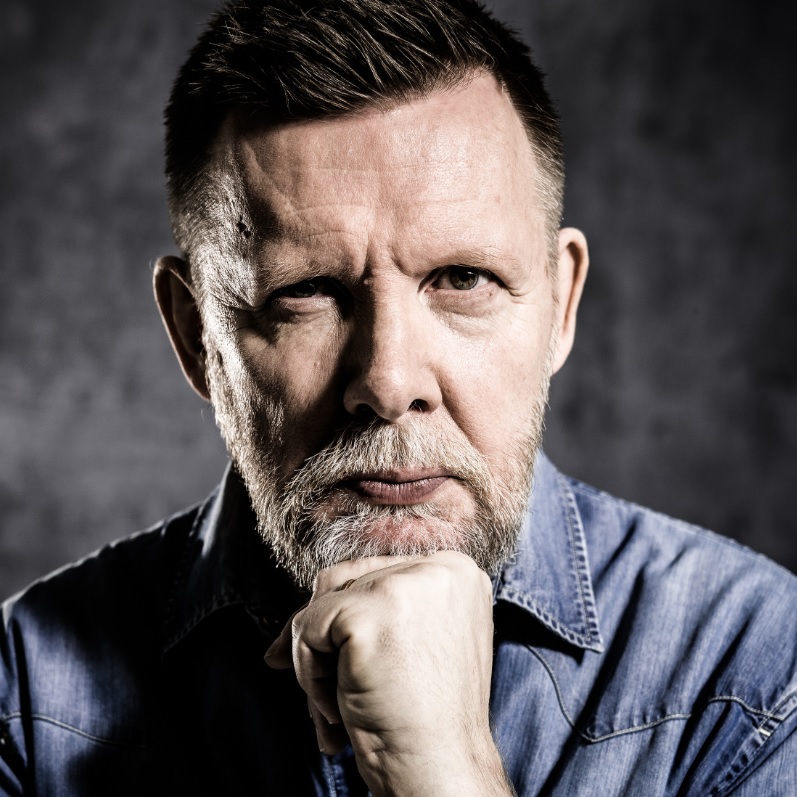 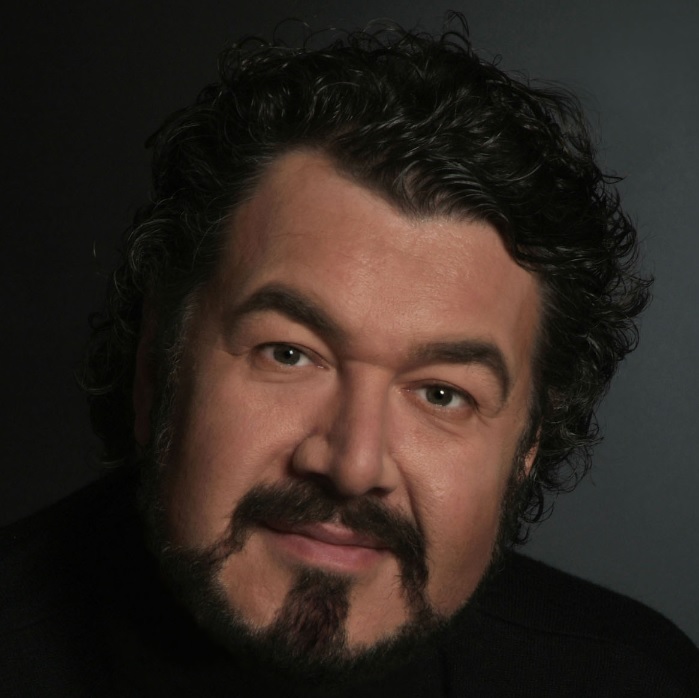 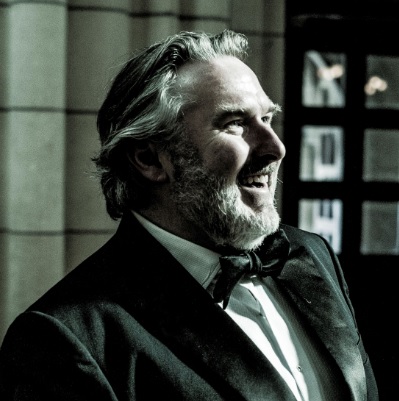 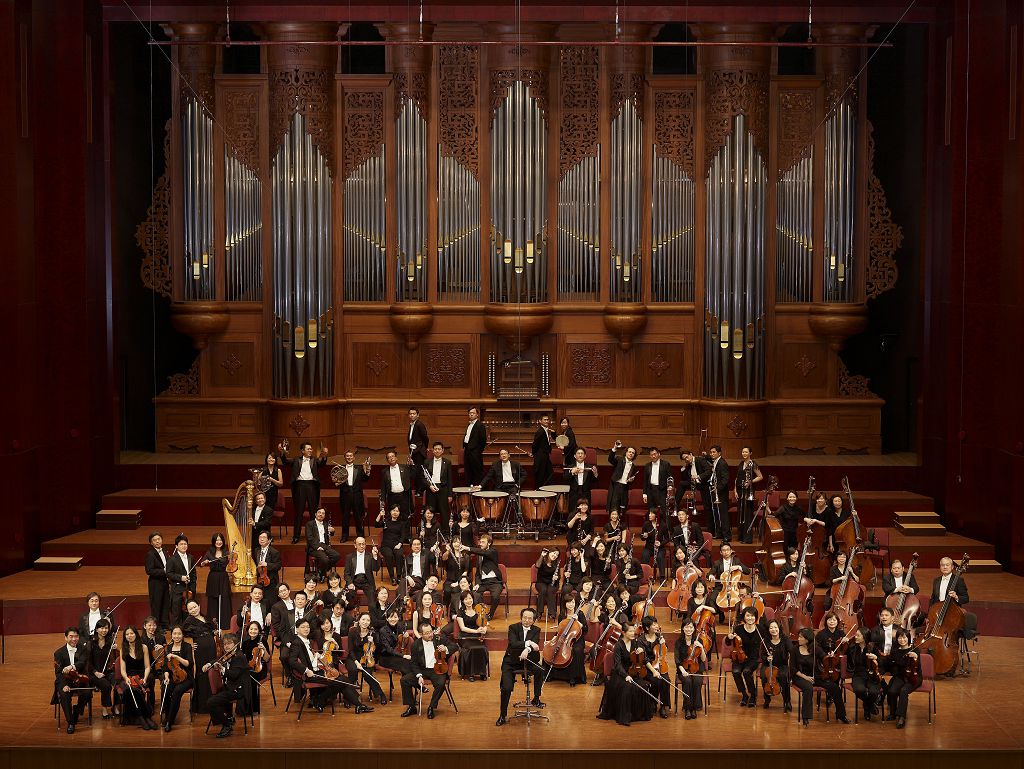 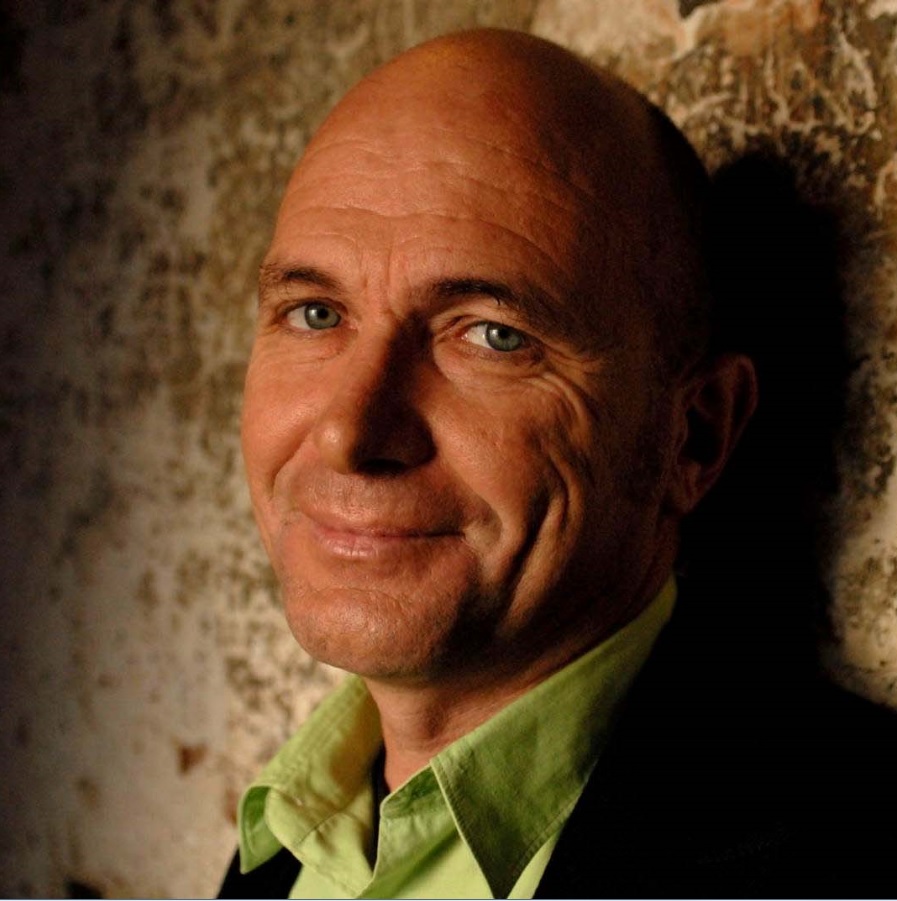 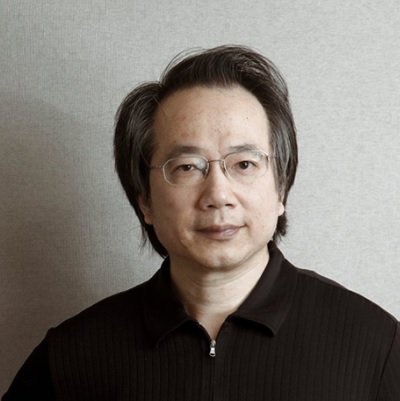 Taiwan-born conductor Shao-Chia Lü studied music in Taipei, then later at Indiana University in Bloomington, USA, and at the College of Music in Vienna. His training was topped off with three important first prizes at renowned international conducting competitions: Besançon (France), Pedrotti (Italy) and Kondrashin (the Netherlands).

Born in Barcelona, Spain, Carlus Padrissa is one of six artistic directors of the innovative Spanish theater company La Fura dels Baus. Together with Alex Ollé, he directed Mar Mediterrani, mar Olímpic, with music by Ryuichi Sakamoto, in 1992. This production was performed at the opening ceremony of the Barcelona Olympic Games, and seen by a TV audience of over 500 million.

He has directed a variety of operas, including The Ring of the Nibelung at Palau de les Arts, Valencia, under the baton of Zubin Mehta, The Magic Flute at Ruhrtriennale, La Damnation de Faust at Salzburg Festival, Herzog Blaubarts Burg and Tannhäuser at La Scala in Milan, and Babylon, The Little Harlequin and Turandot at the Bavarian State Opera. Currently, he is the artistic director of Naumon, an old cargo ship, measuring 60 meters in length and weighing 1,100 tons, which has been transformed into a cruising contemporary cultural center.

Founded in 1986, the National Symphony Orchestra (NSO), also known as the Taiwan Philharmonic internationally, is hailed as one of the best orchestras in the Asian region. It became the resident orchestra of the National Chiang Kai-Shek Cultural Center in 2005. Since April 2014, the NSO has been an affiliate orchestra of the National Performing Arts Center. Led by renowned conductor Shao-Chia Lü, as its 5th music director, since August 2010, the NSO has continued to enhance Taiwan’s cultural richness.

La Fura dels Baus represents eccentricity, innovation, adaptation, rhythm, evolution and transgression. Such a characteristic and unique essence has led this company to pioneer the reconceptualization of two of the most significant aspects of dramatic art: the theatrical space and the public. Space was redefined by moving to non-conventional venues and the public role was transformed from passive to active, breaking through the “fourth wall.” Incessant curiosity and the need to explore new artistic trends have developed, through a process of collective creation, and a unique language, style and aesthetic. Nowadays, this is called “Furan language,” which has been implemented in different artistic genres, such as opera, cinema and large-scale performances.

Performed in German with Chinese and English surtitles

Cast Change of Die Walküre
Due to the health issues of Madam Petra Maria Schnitzer, the role of Sieglinde will be performed by Madam Anja Kampe.