Wan-Fa and A-How lead a struggling life in the country. One day, Jian moves in. With his help, their life seems to get better except for an affair with A-How secretly developing...Wan-Fa has finally owned an oxcart, but the fact A-How is cheating is hard to swallow. Dignity or bread? How would he choose?

An Oxcart for Dowry is a staged adaptation of Wang Chen-ho’s novel of the same name. Jointly created by Our Theatre, a grassroots company in Taiwan, and Ryuzanji Jimusho, a well-known theatre company from Japan, the play is infused with vibrant songs and dance moves. Scripted by Lin Meng-huan (The Teenage Psychic) and Lu Chih-chieh, this contemporary black comedy vividly portrays helplessness of the deprived locals in a humorous manner.

The theatre company Our Theatre, focuses on folk culture and common people and is devoted to experimentation, and brings with it a new form of theatre to the British Stage. －A Younger Theatre 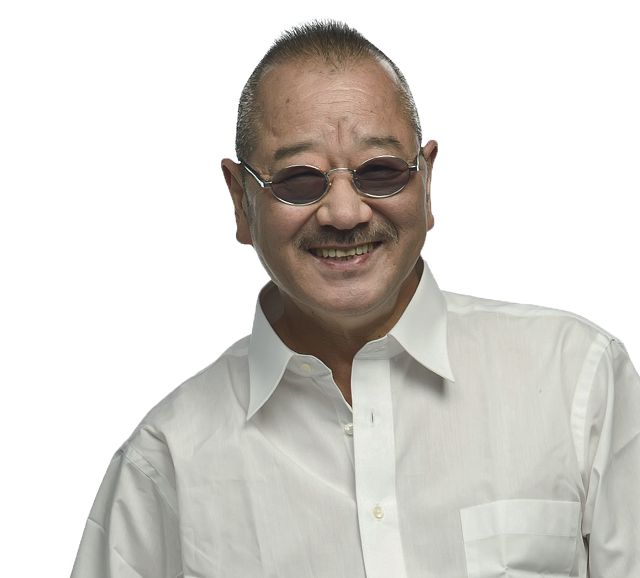 Born in 1947, Mr. Ryuzanji founded Ryuzanji Jimusho in 1984. He has been the leader of the second generation of Japan’s experimental theatre movement for over thirty years. Highly praised home and abroad, he was named “the emperor of underground theatre.” In recent years, his “Senior Theatre Workshops” have been gaining attention nationwide.

Established by theatre graduates of the National Taipei University of the Arts in 2003, Our Theatre distances itself from the big city and chooses Chiayi as its base. The troupe focuses on folk culture and common people and is devoted to developing productions from a southern point of view and experimenting with a new generation of Taiwanese-language works. A core mission of the troupe is to persistently connect theatre with the general public and the society.

※Latecomers may not be admitted until a suitable break in the performance. Kindly follow the instructions of the NTT staff.

※Note that some spoken or body language of this program involves sexual implications. Viewer discretion is advised.