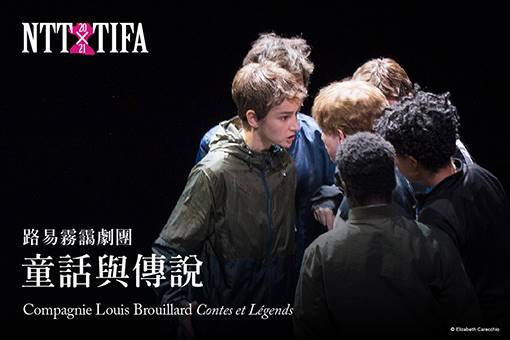 Due to the global impact of the COVID-19, this program will be rescheduled to the future season.

Different from the sensational and dramatic robot mutiny plots in sci-fi movies, Joël Pommerat’s latest work Contes et Légendes focuses on young adults, the emotional connection between adults and AI, family and social interactions. Pommerat brings to the stage a slightly futuristic world, exploring a future world where humans and robots coexist, and the deviation and replacement of contemporary values after the emergence of artificial intelligence.

Contes et Légendes focuses on interpersonal relationships and identities. Pommerat highlights adolescent period and introduces the social phenomena he observed. The story presents nearly perfect robots and coming-of-age adolescents. The contrast between “organic” development of personality and big data “constructed” robot program begs the question of the where the line between “reality” and “virtuality.” With fast-paced scenes and humorous language, Pommerat once again dares the audience to face the complexity of human emotions. 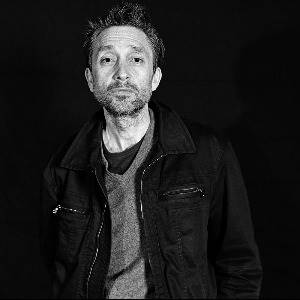 Compagnie Louis Brouillard
In 1990 Pommerat founded the Compagnie Louis Brouillard. With “brouillard” (fog) followed by "Louis" with a sound like the French verb “luire” (to light), the name clearly indicates Pommerat’s theater approach: moving between revealing and concealing, light and darkness. Their production deliberately pursues "darkness" and is obsessive about light being precise and delivering "quite dark but not pith-dark" effect. Pommerat believes that when the audience can't see the actors clearly, they can focus on the work and see themselves in it.
Since 2006, the company has won many French theater awards, including two consecutive Molière Awards for Best Company, highest honor in the French theater in 2010 (for Cercles/Fictions) and 2011 (for Ma Chambre Froide).

Ticket price to be announced