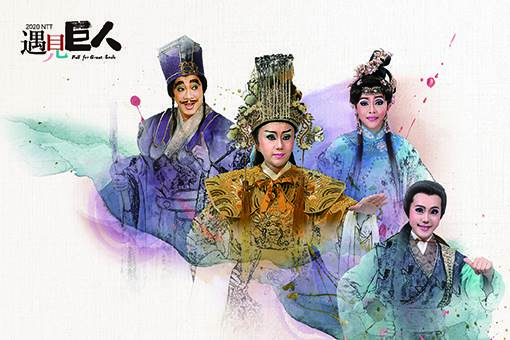 According to ancient lore, when the five lords of heaven first visited Taiwan, they found Khun Island to be an auspicious location, and claimed the mountain for themselves for a future temple. Yet this soon came into conflict with a local spirit, who said that this was hallowed ground for him. As neither party would budge, the hills soon echoed with the sounds of battle.

Based on the folk traditions of wang-ye (heavenly lords) worship on the southeastern coast of Taiwan, The Khun Island is Ming Hwa Yuan's all-new production for 2020. Written by National Award for Arts winner CHEN Sheng-kuo, this stage spectacular features Taiwanese opera stars SUN Tsui-feng, CHEN Sheng-tsai and CHENG Ya-sheng in leading roles with the latest generation of the troupe’s theatrical talents. 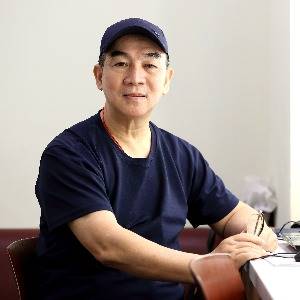 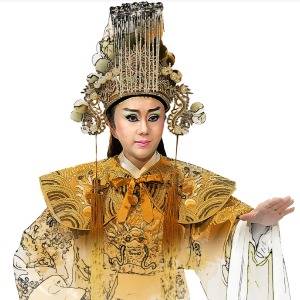 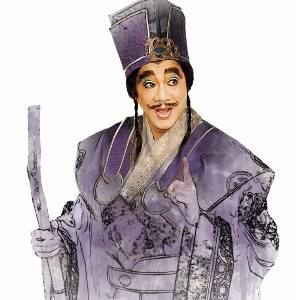 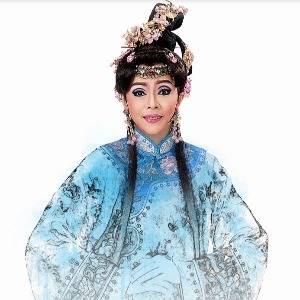 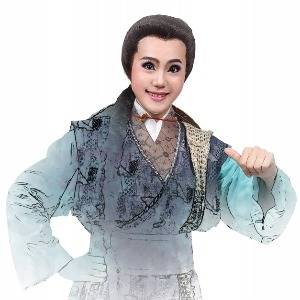 Founded in 1929, Ming Hwa Yuan has witnessed the rise, decline and renaissance of traditional Taiwanese opera. Their dynamic and colorful performances bring modern-day sensibilities to this age-old genre of theater, and have won them international recognition through performances of their reinterpretation of "oriental musical theater" at major venues worldwide.

180 minutes, including a 20-minute intermission.

Performed in Taiwanese with Chinese and English surtitles.