My muse, My Hikaru – “Goodbye, my sunshine, my nightmare.”

The musical Fanletter is set in the capital of Korea in the 1930s, during the Japanese occupation. The arts were flourishing at that time, especially literature, as writers expressed sadness about the loss of their country and curiosity about the occupying foreign power. Against this backdrop, a young man writes a fan letter to a brilliant novelist under the pen name “Hikaru”. The novelist is captivated by the language and expression of emotion and mistakenly believes the author to be female, leading to infatuation. Although “Hikaru” wants to clear up the confusion in person, he finds himself unable to do so. The charade continues as the two develop a correspondence and even begin to collaborate on a novel. As the novelist’s health begins to fail, the regrettable truth must come out.

The inspiration for this musical are two renowned Korean novelists and a historically important literary group. Through the “love letters” written by the two main characters, the audience gains insight into their emotions and witnesses the surreal development of split personalities.  In 2016, Fanletter won Glocal Musical Live Season 1, a competition organized by the Arts Council Korea. Famed Hong Kong film director WONG Kar-Wai has invested in and been involved in this project, while the production company LIVE corp. has assembled Korea’s top creative team and a strong cast for this masterful musical which brings audiences on a captivating journey through time. 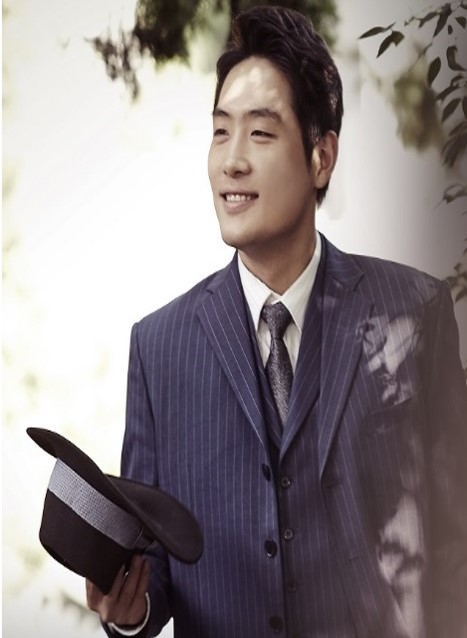 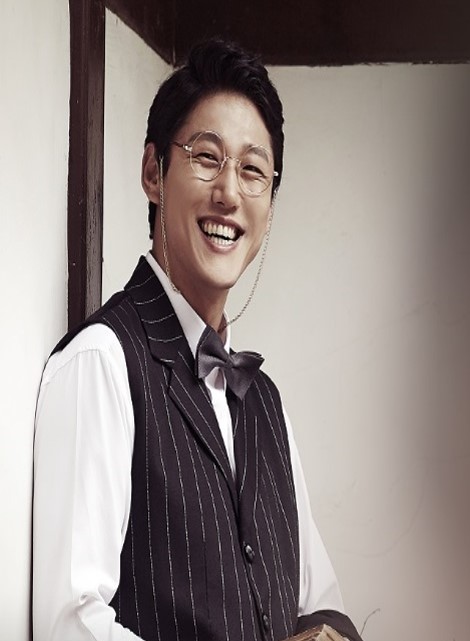 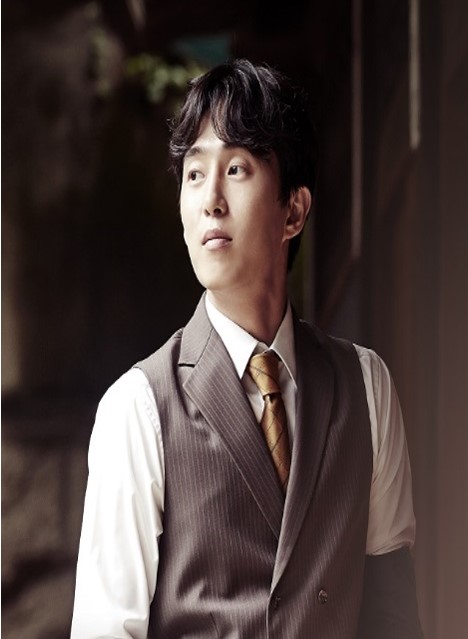 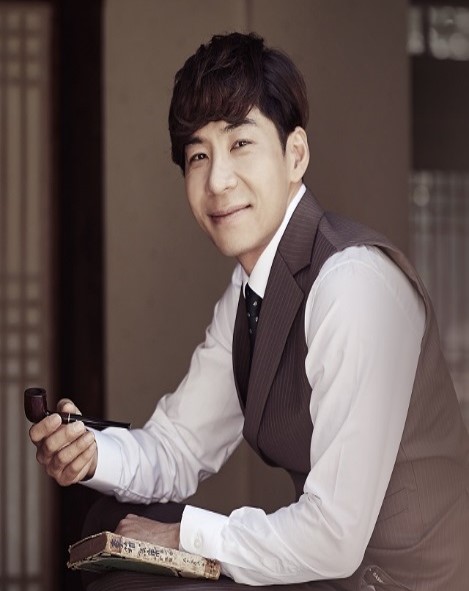 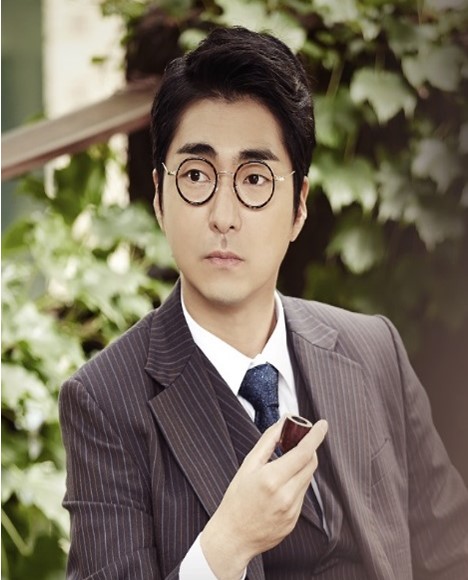 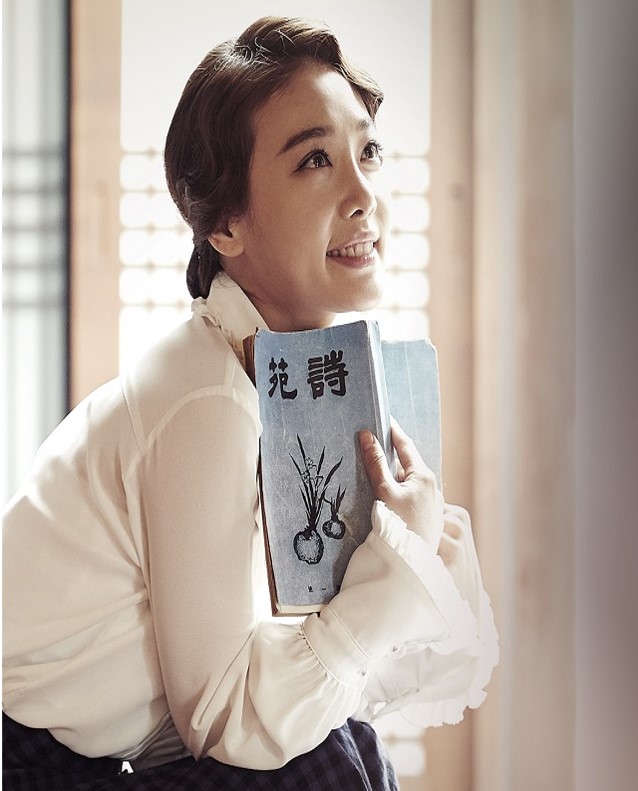 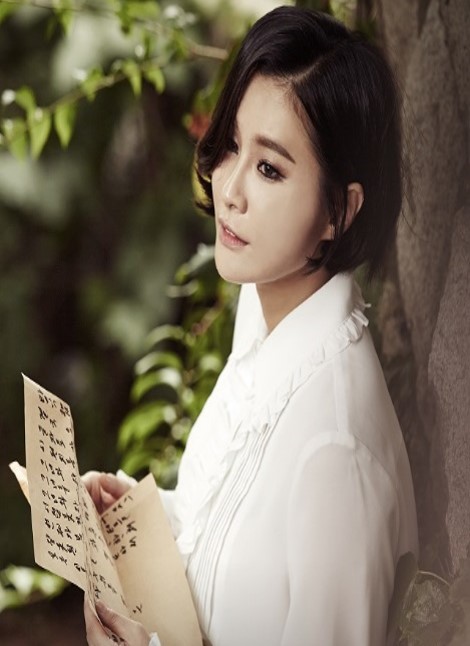 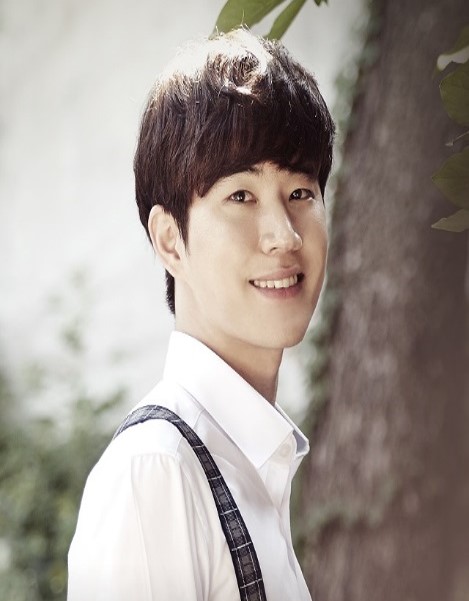 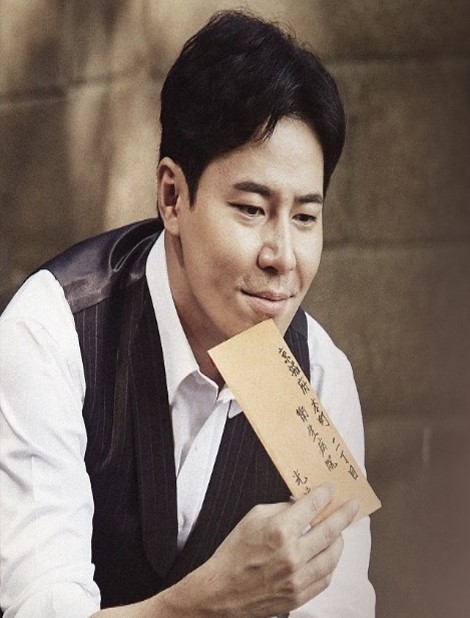 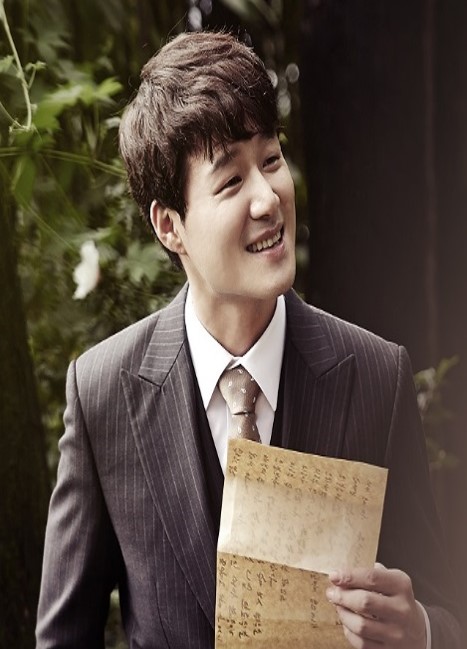 Performed in Korean with Chinese subtitles.

※Subtitle only partially visible for rows 1 to 5 on 2F.
※140 minutes including intermission.
※Performed in Korean with Chinese subtitles. Subtitles will be shown above and on both sides of the stage.
※Suggested for ages 12+
※Please note that latecomers may not be admitted into the auditorium until a suitable break in the performance. Please kindly follow the instructions of the NTT staff.