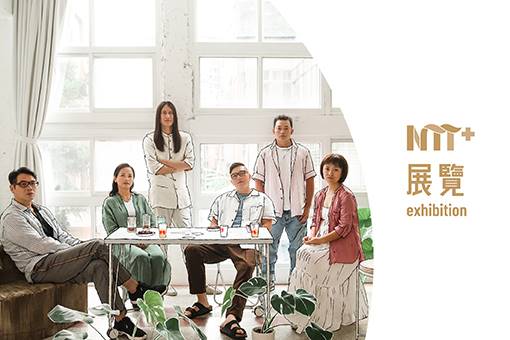 Staff Only, Not Only Staff

Expose backstage on stage, create the glamourous appearance for heroes behind the scene to be seen.

Theatre is a magical space, it is a place to turn illusion into reality.

Artists expand their imagination to create, at the same time, a group of professionals behind the scene build their dream in reality.

They are the technical team in the theatre, spending long hours from 9am to 10pm, (in)visible in every corner of the stage.

To create a work in theatre is similar to a jigsaw puzzle. It involved the effort of coordination, collaboration and trust in completing a mission within a specific time. In this project, the spotlight is not for usual ‘on-stage’ performers but focusing on those who usually arrive earliest in the theatre and the last to leave, the technical
professionals. On this tailor-made stage, we revealed the ‘invisible’ to ‘visible’. 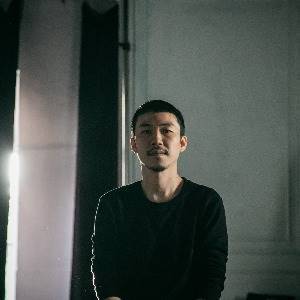 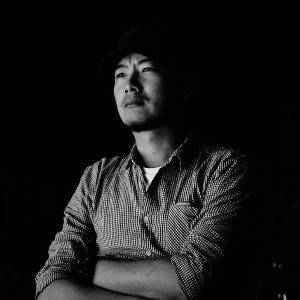 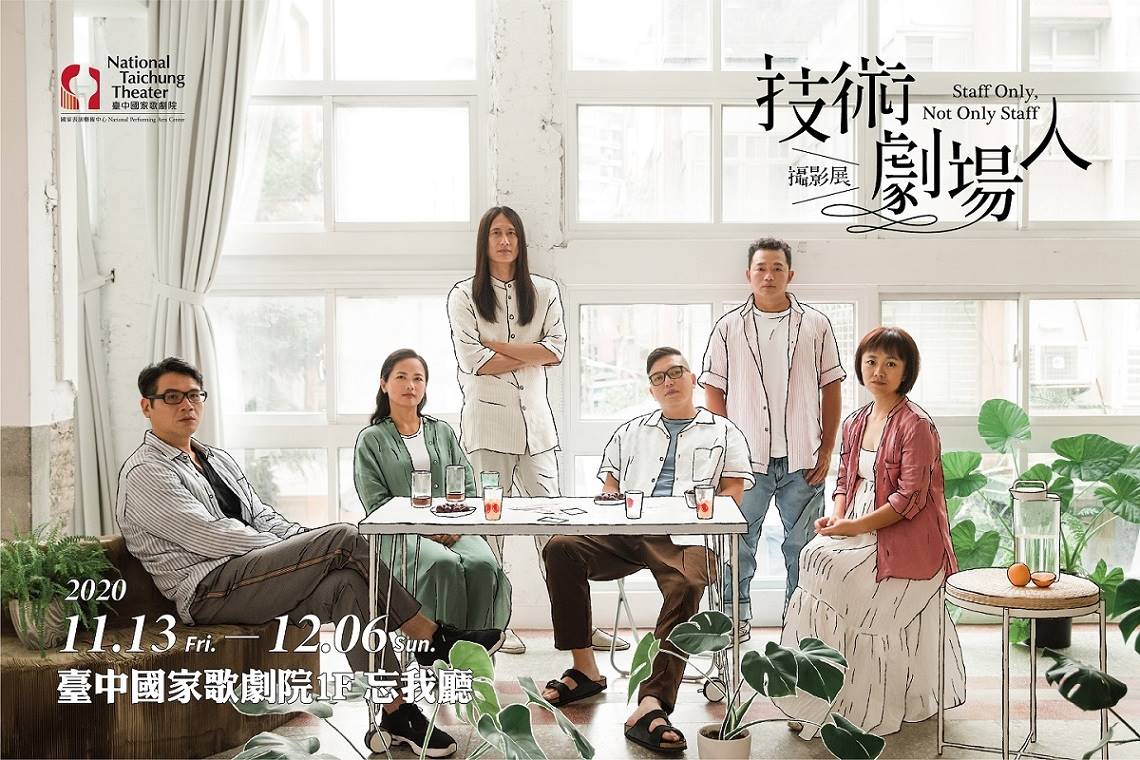 Staff Only, Not Only Staff