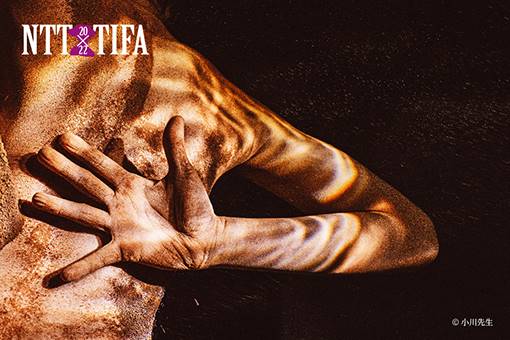 Uniqueness exists in every living being and matter. CHENG I-lly's Qualia explores perception of life and the awareness of diverse individuals with the attempt to inspire the audience to reflect on being respectful of individual lives.

The performance is divided into six parts:

Preface- Inverted Tree: The branches reach down from the sky to earth surface in search of gravity and the continuity of vitality.

I. The Earth: "Earth" is the genesis of all living beings which sprout from beneath the soil.

II. Awakening: Environmental stimuli awakens the body to inch away from the ground and learn to get up.

III. Fog: The search for light spots in the fog is a metaphor for the phototropism and individual awareness of a living being.

IV. Light and Shadow: Light and shadow are complementary. The limbs cast shadows with light, and the shadows vividly reflect the unique quality of the individual.

V. Water: Life integrates all the senses and returns to the origin of the endless circle of life. 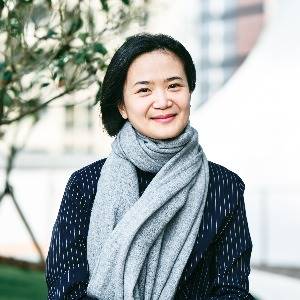 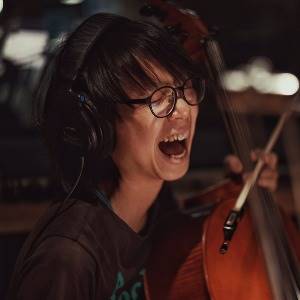 ※Suggested for ages 7 and above