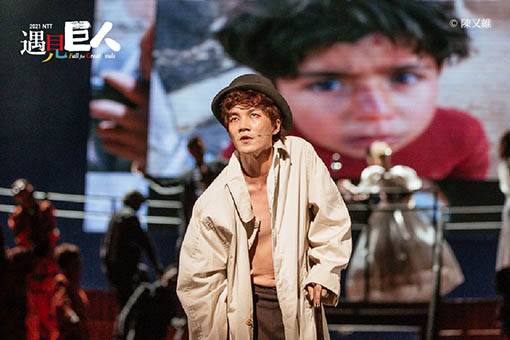 In 2012, a skeleton was found underneath a parking lot near a church in Leicester, UK and later it was confirmed through DNA tests to be the body of the notorious Richard III, a synonym of monster and evil under Shakespeare’s pen, whom many historians and literary writers have now attempted to acquit the king of these charges.

Director WANG Chia-ming, twice Taishin Arts Award winner, revisits this Shakespearian classic play. Ever since its premier in 2015, the wild success of R3—The Life and Death of Richard III made it the most sought-after play through word of mouth. Now returning to the stage as the new version—R3: The Remix Edition, the adaptation of historical plots parallels the political bedlam of Taiwan and further challenges the credibility of history and truth. 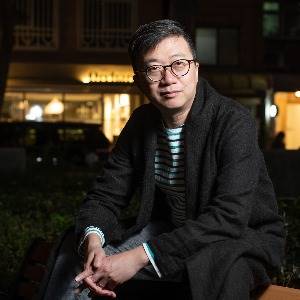 WANG holds degrees in geography from National Taiwan University and theatre directing from the Graduate Institute for Theatre Arts at Taipei National University of the Arts, and is currently head of Shakespeare’s Wild Sisters Group. His works aspire to be complex and experimental, yet appealing to the masses through different performance methods, and he works with fellow actors to discover together possibilities of theater. His works have won the Taishin Arts Awards twice, being awarded the First Prize of Performing Arts and Jury's Special Award.

Founded in the summer of 1995, Shakespeare's Wild Sisters Group (SWSG) owes its name to the fictional character in Virginia Woolf’s novel A Room of One’s Own, meaning to liberate women’s talents from the oppression of patriarchy. Limiting itself to no specific issues or conventional aesthetics, SWSG takes materials from all arts inspiring to create original theatrical works. The company has been invited to perform in Hong Kong, Macau, Beijing, Shanghai, Busan, Tokyo, Berlin, Singapore, Kobe, Paris, and New York, with international performances and cultural exchanges being a centerpiece for many years.

Approx. 180 minutes with a 20-minute intermission

• Purchase four or more tickets for a single program and receive a 25% discount.

• From 8th August to 23rd October, 20% off for one or more tickets to performances of Tannhäuser and Il barbiere di Siviglia and receive an additional coupon.

10% off for National Theater and Concert Hall, National Kaohsiung Center for the Arts (Weiwuying) and National Symphony Orchestra membership holders.

50% off for disabled persons plus one companion, and senior citizens 65 or above (ID required at entrance).

25% off group ticket price for groups of 20 or more per program.

※Only one discount may apply per purchase.

※Tickets purchased as a ticket package can not be individually returned or exchanged.

※Holders of the ticket package for Tannhäuser and Il barbiere di Siviglia are entitled to an additional coupon for NTT shops including Café Crotchet, Pashih and image3. The coupon is only valid from 8th October to 26th December. Please visit the stores mentioned for further information.

Approx. 180 minutes with a 20-minute intermission

Suggested for ages 7 and above